One of Ascension’s third parties exposed millions of bank loan and mortgage documents via a misconfigured server. The documents contained sensitive information from many major financial institutions ranging from Wells Fargo to CapitalOne and CitiFinancial – plus some U.S. Federal departments. 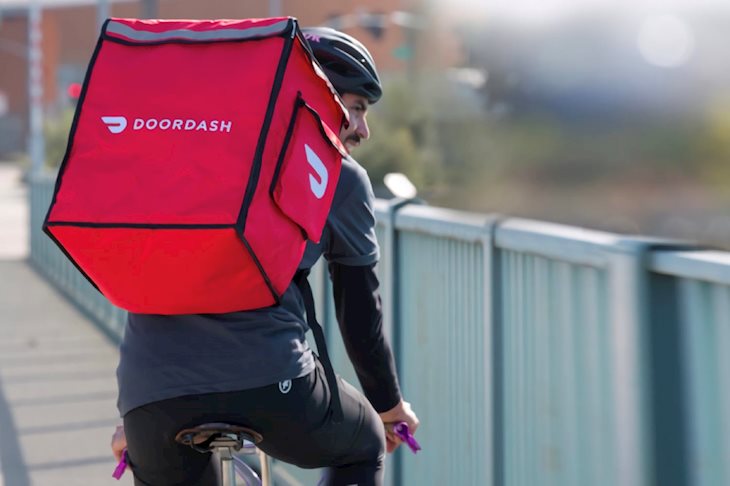 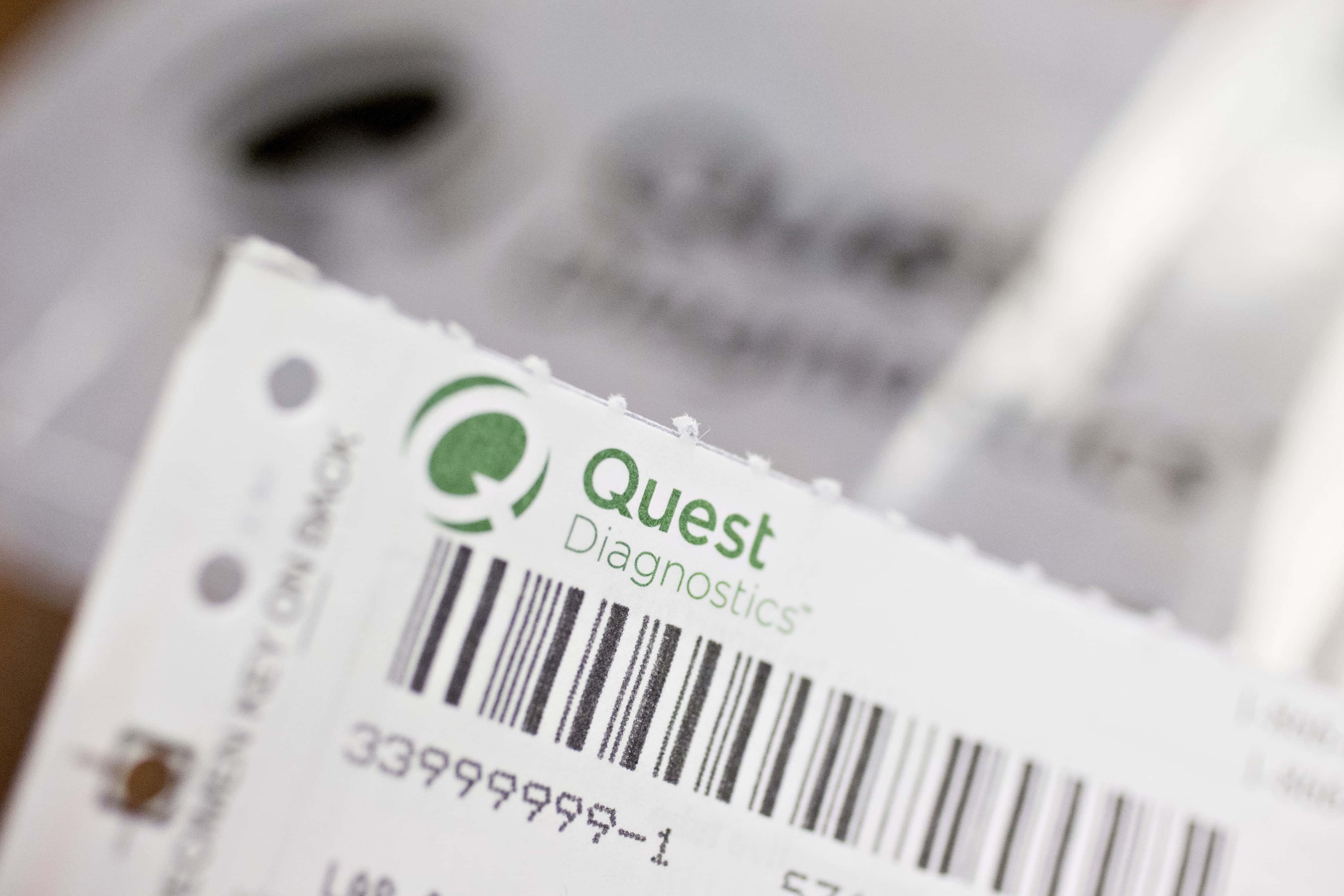 An unauthorized user gained access to Quest Diagnostic’s sensitive data via a billing collections vendor named American Medical Collection Agency (AMCA). The hacker had access to the information for roughly 7 months – from August 2018 to March 2019. The sensitive data of 11.9 million patients was accessed, ranging from credit card numbers to bank account information and even social security numbers.

Consulting giant Wipro suffered a major breach caused by phishing attacks targeting numerous customer systems. Initially, the attackers were believed to be state sponsored, but later it became clear that the primary goal was to obtain cash. 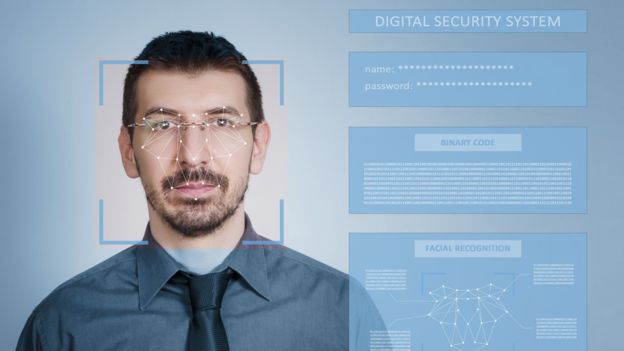 Suprema, the firm that offers Biostar 2 – a biometric security software – left unencrypted, biometric data exposed online. the data breach leaked over 27.8 million records (including fingerprints), accounting for roughly 23GB of data. Amongst the information leaked was over one million fingerprint records, images of users and linked facial recognition data, records of entry to secure areas, employee information, user security levels and clearances, staff personal details – such as their email and home addresses – and mobile device records. Major customers of Suprema who use Biostar 2 are UK Metro police (unknown records), Power World Gyms (114,000 user records and fingerprints), and Global Village (15,000 finger prints) though the other 6,000 companies that work with Suprema were exposed to the information leak.